Over 400 Jehovah’s Witnesses charged or convicted in Russia, group says 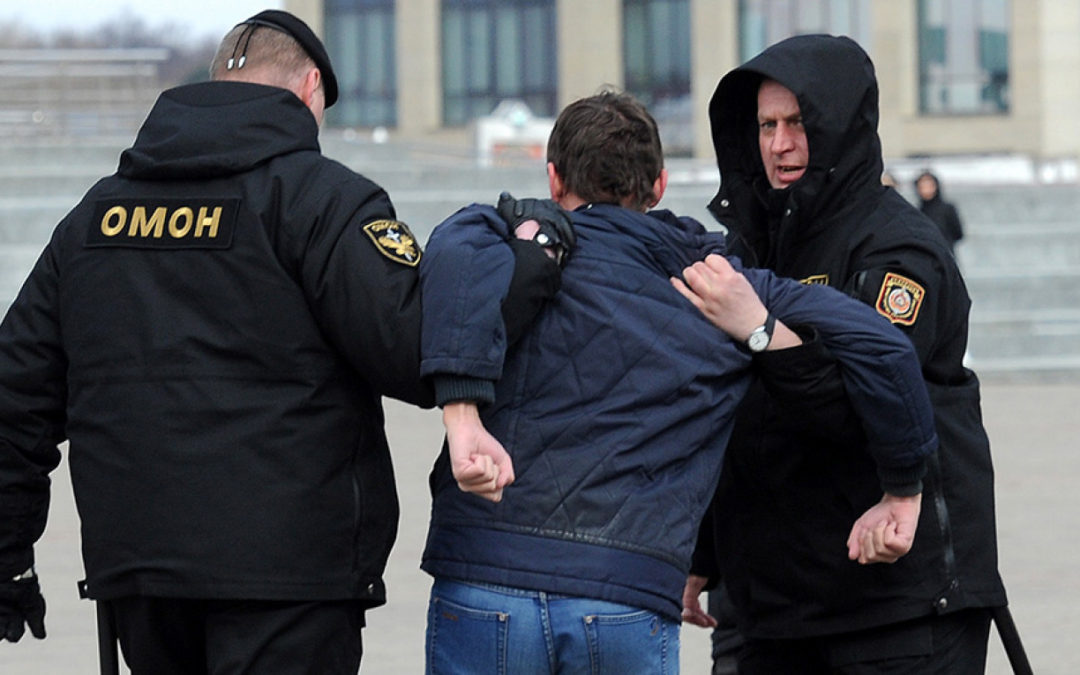 Authorities have opened 175 criminal cases into “extremism” against worshippers as of late October 2020, with 148 of them still in progress, the Christian denomination said on its website.

More than half of the 400 worshippers spent between several days to three years in detention while awaiting trial. Some 310 have lost their jobs, businesses, pensions and bank accounts as a result of the “extremist” label.

Four Jehovah’s Witnesses have died while under investigation.

Ten worshippers are serving prison sentences ranging from two to six years, with two others waiting for their two-year prison sentence to enter into force. Among them, Danish citizen Dennis Christensen has remained behind bars the longest following his detention in May 2017. A court in central Russia convicted him almost two years later.

According to the Jehovah’s Witnesses website, 64 of its members are either in pre-trial detention or under house arrest while 224 are either banned from certain activities or from leaving Russia.

“The increase in the number of victims of religious persecution is bewildering amidst repeated statements by the authorities that the April 2017 Supreme Court decision did not prohibit the Jehovah’s Witnesses from practicing their religion in Russia,” the organization said.

President Vladimir Putin’s human rights commissioner has suggested that Russia’s extremism legislation was in “conflict” with the country’s constitutional right to practice any religion.

Photo: The Jehovah’s Witnesses religious group has been banned in Russia as an “extremist” organization since April 2017. Viktor Drachev / TASS.