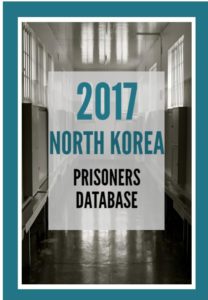 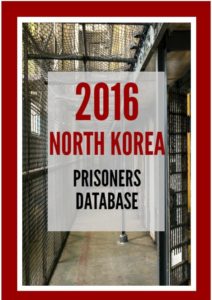 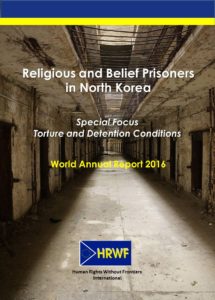 “Continuing through the Korean War and until 1958, the government undertook specific policies aimed at the mass suppression of religion, which had previously consisted of significant populations of Cheondokyo followers, Buddhists, Protestants, and Catholics. These policies included forced relocations, evictions, and the destruction of religious buildings. Between 1967 and 1970, with the resident registration programme also known as Songbun was implemented which categorised all North Korean citizens into fifty-one groups.

Today, the country’s twenty-five million people are largely ethnically homogenous, with only small pockets of Chinese and Japanese residents.[2] Religiously, only state-sponsored and controlled groups exist, and only to provide the illusion of religious freedom. Individual religious freedom does not exist in practice. Organised religious practice of any kind is seen as a threat to the national communist ideology (Juche) and the personality worship of the ruling Kim family. This is particularly true of Christianity, which is officially viewed in the country as being an artifact of American imperialism. As such, practitioners caught by the government are usually sent to political prison camps.[3]”