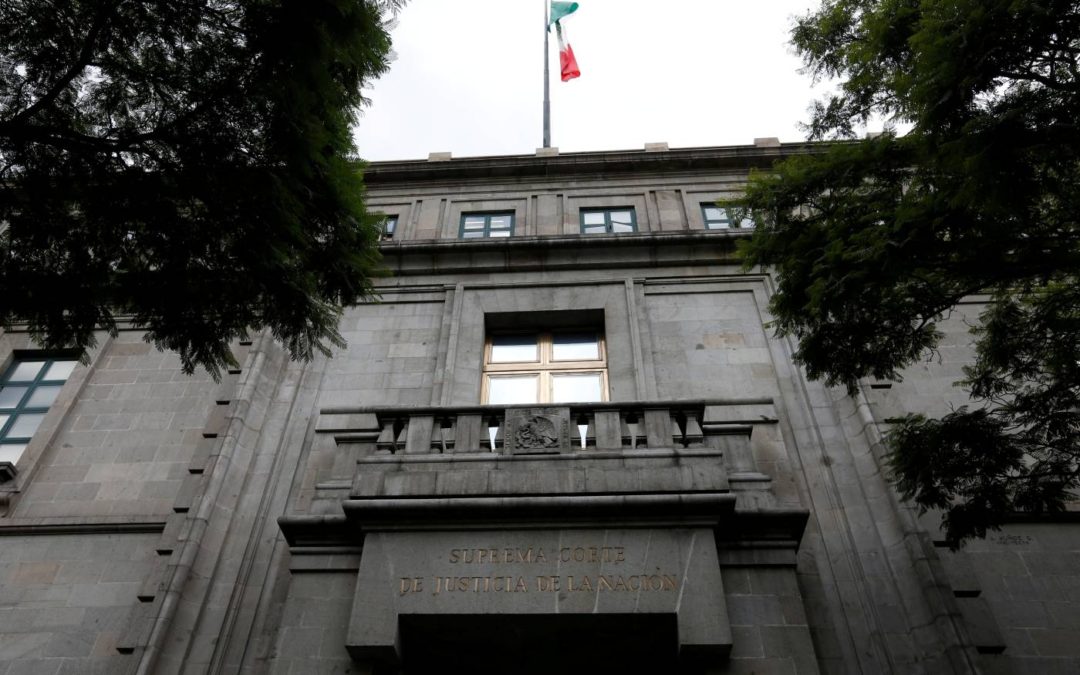 If the Supreme Court orders Yucatan state to legalize same-same marriage, other states across Mexico could follow

Openly News (24.02.2021) – https://bit.ly/3bBUUou – Mexico’s top court is due to vote Wednesday whether to order the state of Yucatan to legalize gay marriage, a move that would open the door to similar judgments elsewhere in the country.

The Supreme Court in 2015 said that banning gay marriage was unconstitutional, but many states have yet to amend their laws. Some allow same-sex unions while in others gay and lesbian couples must ask a judge to approve their application to marry.

“It would be a historic, social revindication after more than 20 years of different organizations … fighting for this cause in the Yucatan,” Kalycho Escoffie, a lawyer with the collective, told the Thomson Reuters Foundation.

An increasing number of countries in traditionally Catholic Latin America have legalized same-sex marriage. Gay couples can now marry in Costa Rica, Argentina, Ecuador, Brazil, Colombia, Uruguay and in some states in Mexico.

If the Supreme Court decides on Wednesday that Yucatan must legalize same-sex unions, similar cases could be brought in the remaining 11 of Mexico’s 31 states that do not allow gay marriage, Escoffie said.

LGBT+ people in Mexico face discrimination in access to education, work and health and families with same-sex partners who cannot marry are blocked from a range of rights and social benefits.

About 3% of people surveyed told Mexico’s statistics body in 2017 that they were not heterosexual, although government anti-discrimination body CONAPRED said the true number is likely to be higher.