MEP Tomas Zdechovsky: A multi-talented defender of freedom of religion or belief 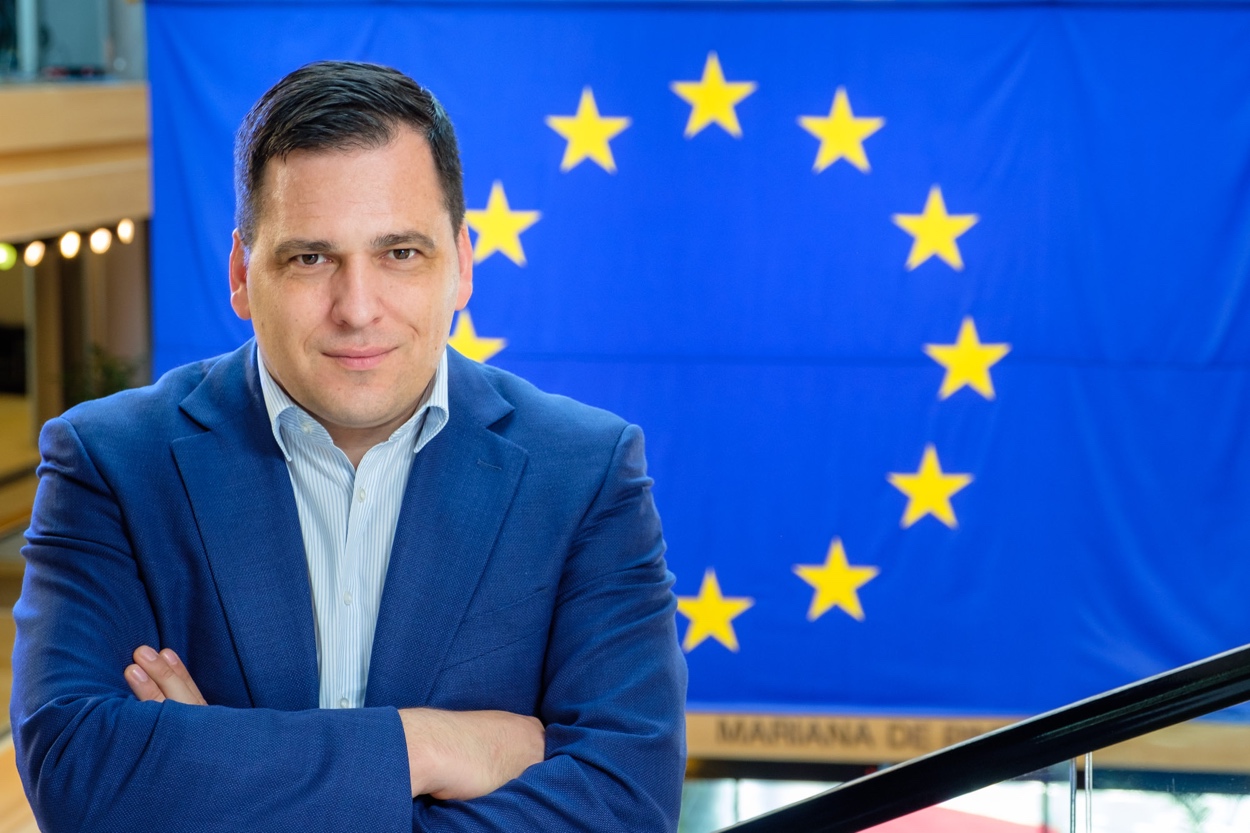 HRWF (08.01.2020) – MEP Tomáš Zdechovský is a Czech citizen born in Havlíčkův Brod on 2 November 1979. He is a politician, media and communication expert, poet and author.

He received his bachelor’s degree at the Salesian Pontifical University in political communication in 2003. He has earned three Masters degrees in the Czech Republic: qualification as a social/pastoral assistant through the Humanities Faculty, qualification as a part-time teacher through the Education Faculty, and media studies and journalism. He is currently pursuing a PhD in rehabilitation in child protection.

During his studies in the Czech Republic, he was a counsellor in local prisons and helped street children. Shortly afterwards, he spent one year in Rome, Italy at a Catholic seminar.

Before becoming a MEP, he held various roles with the Czech parliament and government in communications and media. Additionally, he was a media consultant and analyst for the European People’s Party (EPP) from 2005-2009, and he served as the regional manager in the Pardubice region for the KDU-ČSL, a Czech political party that is Christian-democratic, from 2007-2008. Also, he was a journalist and later the chief-editor of the website Christnet that discussed issues related to religious freedom.

Since 2014, he has served as a Czech MEP of the KDU-ČSL Party, which is a member of the EPP. Throughout his political career, he has been active in the fight for human rights and religious freedom around the world. An example of this is that he hosted a conference at the European Parliament in 2019 with Human Rights Without Frontiers about religious freedom in China.

In addition to being a MEP, he is the co-founder of the Czech group called Přátelé tichého dotyku (Friends of the Silent Poetic Touch). He has published four collections of poems, many of which have been translated into other languages. Also, he published a novel titled Nekonečné ticho (Infinite Silence) in 2013. He lectures on crisis communication and management and has published many papers in Czech regarding religion.

Parallel to his professional career, he helped found an initiative in 2008 called Zachraňte Ježíška (Rescue Christmas Baby Jesus) to counter secular Christmas traditions from Russia and the US. He has also openly critiqued the replacement of dušičky (Czech All Souls Day) in local schools with the American holiday Halloween.

In 2016 he was the recipient of the Nordic Committee for Human Rights 20th anniversary award for his work with the #stopbarnevernet movement.

Parliamentary question (2019)
Arrest of Christians and confiscation of church property in Eritrea (08.07.2019)

Miscellaneous
Representative Tashi Phuntsok calls upon MEP Tomas Zdechovsky on Tibetan issues (11.09.2019)
A day in the life of an MEP