MEP Nicola Beer: “As a German, I feel a sense of special responsibility towards issues of FoRB, especially anti-Semitism” 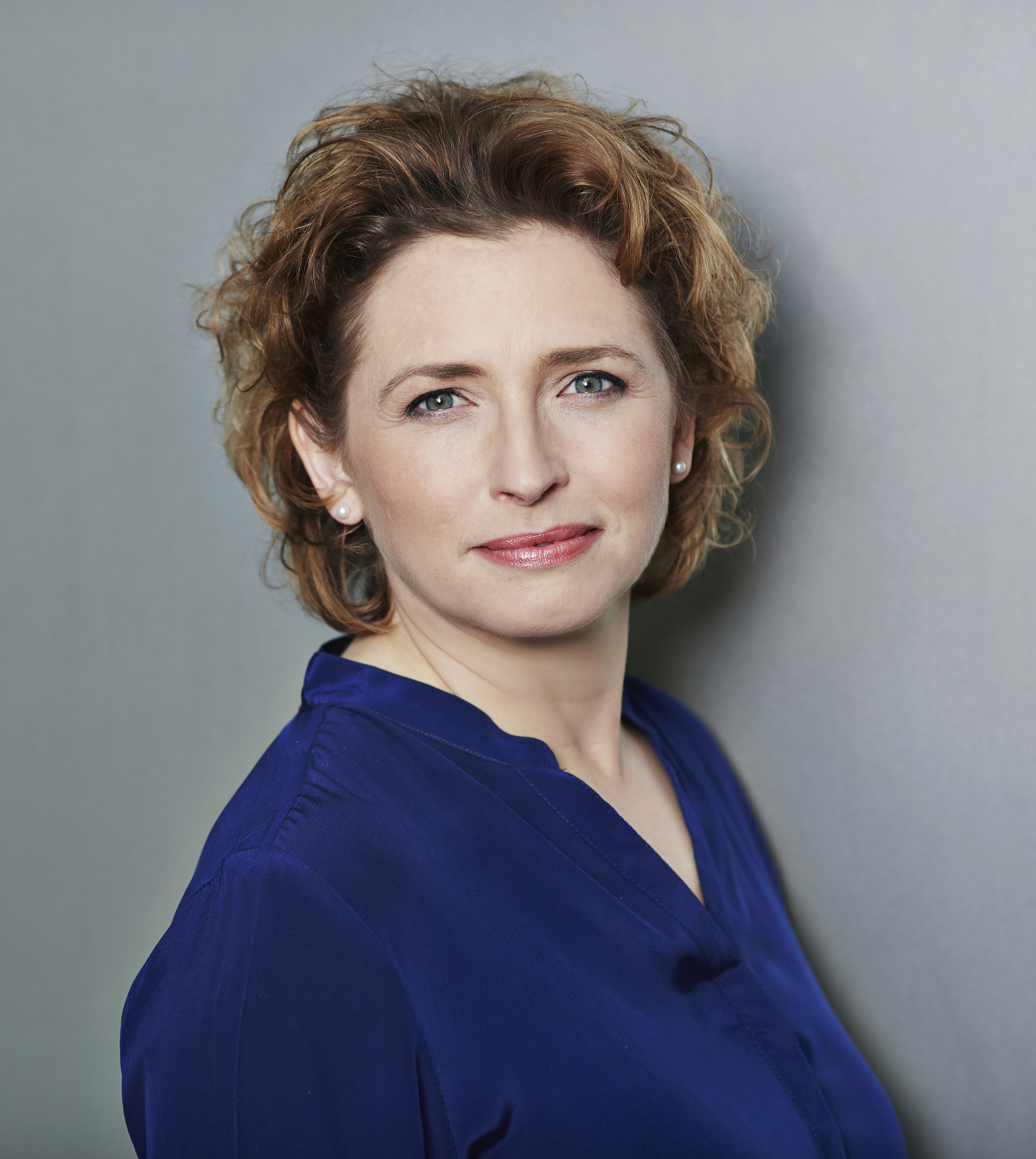 HRWF (25.03.2020) – Nicola Beer has been a Member of the European Parliament (MEP) since 2019 and is currently serving as a Vice President there. She is a lawyer and a politician and has two children and is married.

She studied law at the University of Frankfurt from 1991-1997.[1] From the start of her time at university, she has been a member of the Free Democratic Party (FDP) in Germany. It was through her involvement with the FDP’s youth group that she met Ignatz Bubis, who was a Jewish leader that did tremendous work to integrate the Jewish community into German society. She describes his work to combat discrimination and intolerance based on religion or belief as inspirational and links the beginning of her own advocacy to her collaboration with him as a young adult.

In 1999, she was elected as a member of the German Parliament of the State of Hesse, which is a central region in Germany. Then, between 2008 and 2009, she served as deputy chairperson of the FDP parliamentary group.[2]

From 2009 to 2012, Nicola Beer served as State Secretary for European Affairs at the Hessian State Ministry of Justice. This role included involvement in the European Committee of the Regions. She was then the State Minister of Education in Hesse for the subsequent two years.

Following this role, she was appointed as the Secretary General of FDP in 2013 and switched to the vice-president of her party in April 2019. Additionally, for the European elections she was appointed as the FDP frontrunner candidate (Spitzenkandidatin). Since 2010 she has been a member of the Council of the Alliance of Liberals and Democrats for Europe (ALDE).

For the past five presidential elections in Germany, she has acted as a delegate to the German Federal Convention for the FDP.[3] She has been a member of the German Bundestag, which is the Federal Parliament, from 2017 until 2019.

As a MEP, she is a member of the FDP, which has joined the Renew Europe Group for this legislative term.[4] She serves on the Committee on Industry, Research and Energy, the Committee on Economic and Monetary Affairs, and the Delegation for Relations with Israel.[5] Additionally, she is one of the fourteen Vice-Presidents of the European Parliament.[6]

Furthermore, she is a member of the Intergroup on Freedom of Religion or Belief (FoRB) and became the chair of the Working Group on Anti-Semitism on 21 February 2020.[7] This working group’s mission is to combat anti-Semitism in the EU. It has members from the EPP, S&D, Greens and Renew political groups. It was chaired by former MEP Karoline Edtstadler, who reached out to Nicola Beer to seek her involvement in the group.

“As a German, I feel a special sense of responsibility towards issues of FoRB, especially anti-Semitism”

Vice President Nicola Beer was raised as a Protestant and has become increasingly engaged in her church as an adult through the church’s social work activities. Some of the community service she has helped with includes welcoming migrants into the community. All of these experiences combined with being a Protestant Christian herself and active in the fight against anti-Semitism has created an awareness of different religious struggles around the world. It has also fostered a sense of urgency for her to take action to protect FoRB globally. She clarified that the fight for FoRB includes the rights of people who do not have any beliefs or religious affiliations.

Although she has only been serving as a MEP for a short amount of time, she has already demonstrated her commitment to FoRB through her political activity. There was a plenary debate on 21 October 2019 following the violence in Halle, Germany regarding right-wing extremism. She commented that “… anti-Semitism has been gaining ground in Europe for years – unnoticed, often underestimated, in part under the guise of peaceful protest, for example by the anti-Semitic anti-Israel BDS movement[8] […] According to the Eurobarometer, one in two EU citizens thinks that anti-Semitism is a problem in their country.”[9] She advocated for prevention through education and awareness building to combat this trend.

Additionally, on 15 January 2020, she contributed to a debate at the European Parliament regarding historical distortions, specifically concerning WWII. She stated that “…On the occasion of the commemoration of World War II, I would like to draw your attention to a topic that is very close to my heart: anti-Semitism. A falsified account of Jewish history only made it possible to persecute and cruelly murder six million Jews. Today, 75 years later, such falsifications find their way back into our society in the form of conspiracy theories.”[10]

During her interview with HRWF, she expressed how imperative it is as a liberal politician who is defending human rights to also advocate for FoRB. Furthermore, she described the need for intersectionality in policymaking, since oftentimes individuals face multiple oppressions due to their identity. For example, there is a double oppression for women from religious minorities, as they experience both sexism and persecution based on their beliefs. She emphasised that “we need to care for people who are especially vulnerable.”

Nicola Beer believes that the separation of Church and State is crucial, but that it is also important for EU member states to engage with civil groups such as religious organisations to build relations and strengthen social cohesion.

Finally, she clarified that she doesn’t place her personal beliefs at the forefront in her political decision-making, but that they inform her perspective, just as everyone’s background does. She views this difference in perspective as a strength and further reason to intensify efforts to diversify the composition of the European Parliament.

Vice President Nicola Beer has twins and was a single working mom for 10 years after separating from her first husband. She has since re-married and added the 4 children of her second husband to her family.

In her spare time, she enjoys skiing and water sports, and loves to read. She likes French literature because she participated in an exchange program at the age of 12 where she stayed with a family in France. Consequently, she has a love for the language and culture of both Germany and France.

She is very curious about every individual that she meets. She explained that she always wants to learn about their language, culture, ideas, etc. In fact, when she was younger, the first word she said was “why.” This curiosity and desire to both understand and help others has continued throughout her life.

Interview by HRWF at the European Parliament on 19 February 2020.