MEP György HÖLVÉNYI: Dialogue between religions is a cornerstone for freedom of belief for all 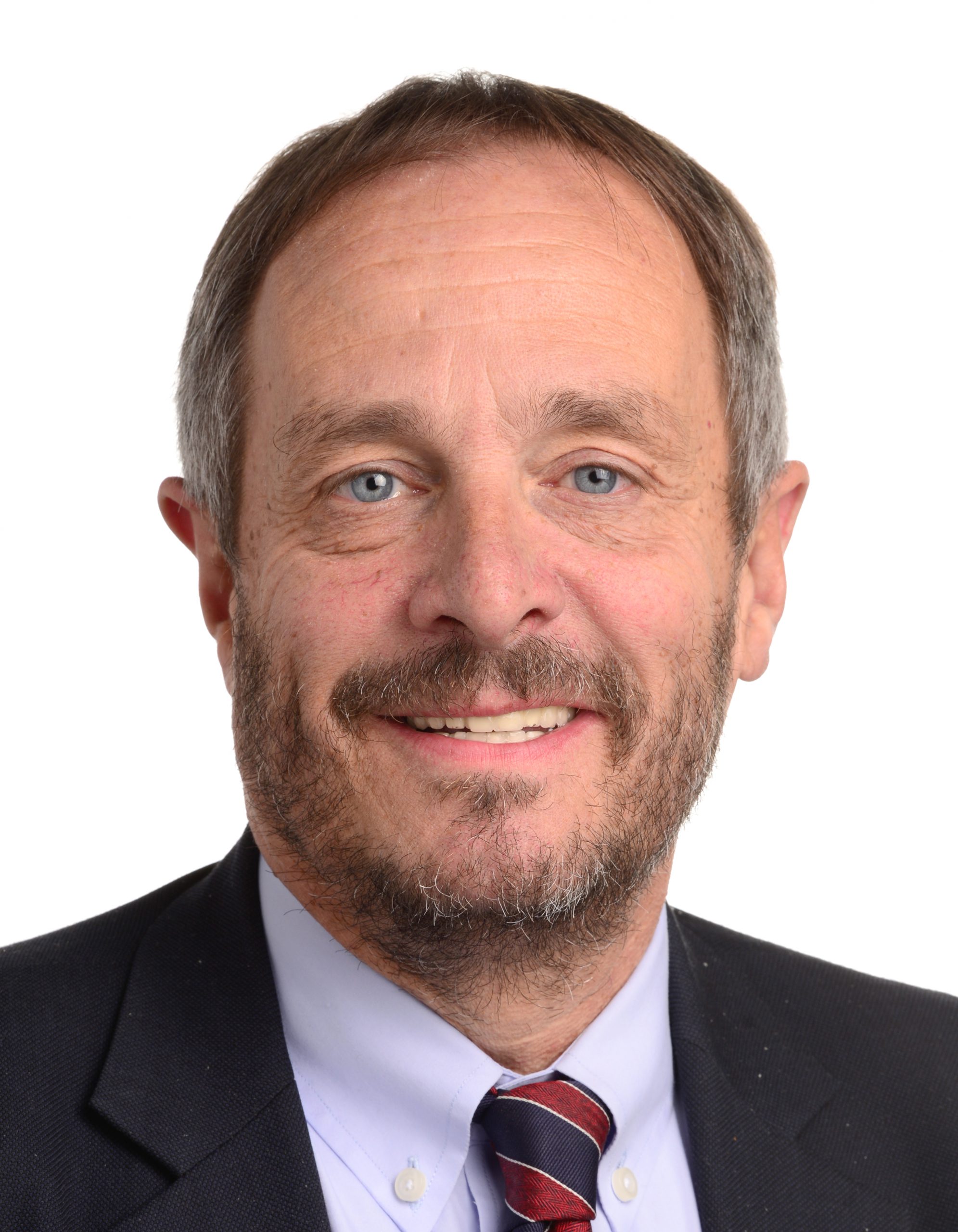 HRWF (17.02.2020) – MEP György Hölvényi [1] has been heavily involved in religious issues in the last ten years. Between 2009 and 2012, he worked in the European People’s Party (EPP) Group as Advisor for Relations with Churches.

Then, from 2012 to 2014, he assumed responsibilities as the Hungarian State Secretary for Church Affairs.[2]

In May 2014, he was elected as a member of the Fidesz–Christian Democratic People’s Party (KDNP) Party at the European Parliament and was then re-elected in May 2019. During the last parliamentary legislature, he contributed to the establishment of the Hungarian State Secretariat for the Aid of Persecuted Christians (2016) and the Hungary Helps Programme (2019)[3].

He is currently a member of the European Parliament’s Committee on Development (DEVE), the Subcommittee on Human Rights, and the Delegation to the ACP-EU Joint Parliamentary Assembly.[4] He is acting as Coordinator of the EPP Group in the DEVE Committee.

Additionally, he is the Co-Chair of the EPP’s Working Group on Intercultural Activities and Interreligious Dialogue.

In this capacity, he participates in many activities related to the relations between religions, such as the EPP Group’s “Annual Intercultural Dialogue with Churches and Religious Institutions.” At the 2019 annual meeting, the focus was how interreligious relations between Christians, Muslims and Jews have changed in the twenty-first century and how they could evolve in the EU, especially in the context of the “Declaration of Human Fraternity for World Peace and Living Together.”[5]

György Hölvényi told Human Rights Without Frontiers that “peaceful relations and dialogue between religions are a cornerstone for freedom of belief for all around the world.”

He cited estimates by the Pew Center, a nonpartisan American think tank, that the situation of religious freedom around the world has been worsening and that Christians are currently the most persecuted religion. Although the freedom of religion or belief (FoRB) is a fundamental human right, there is still much discrimination and intolerance on the European continent, according to György Hölvényi.

As a Goodwill Ambassador of the “Hungary Helps Program” for the 2019-2024 legislature, his main activities focus on addressing persecuted Christians and other religious minorities around the world.

In a debate at the European Parliament on 12 February 2019 on the situation in Syria, he mentioned that he had visited Syria twice to assess the impact the conflict has had on Christian minorities in the country.[6] In the aftermath of these fact-finding missions, financial support was provided by Hungary for the reconstruction of hospitals and housing in Homs and Aleppo.

“The situation of Christians and Yezidis in Iraq has been weighing heavily on my mind since I met with these internally displaced people in the Kurdish region,” he told Human Rights Without Frontiers. On his initiative, schools were built in Erbil (Kurdistan) and reconstruction works took place in Telsqof, in the Niniveh Plains, to support the return of displaced Christian families.

He believes that extreme secularism in Europe hinders outreach efforts of the EU on the global scene because an overwhelming majority of the world’s population is religious. He argues for example that, when contributing to development projects in Africa, the EU cannot ignore or exclude local religious actors and Churches in the name of the concept of separation of State and religion, and “an extreme form of secularism”.

Furthermore, he stressed the need for the EU to integrate the promotion of human rights, including religious freedom, in its relations with third countries.

In 1990, György Hölvényi obtained a degree in teaching history and Hungarian literature. He then taught at the Albert Szent-Györgyi 12th Grade School for a year. However, he had become involved in local politics a few years earlier due to Hungary’s change of regime to a democratic state.[7] Beginning in 1989, he participated in the development of the KDNP, including by serving as the president for their youth organization from 1991-1993.[8]

György Hölvényi shifted his career to match his political interests in 1991 when he worked for the Hungarian Ministry of Public Welfare for three years. During this time, he also completed the Council of Europe Leadership Training in London. In 1993, he became the Foreign Secretary of the KDNP until 1996. Again, he complimented his career with professional training by participating in the Schuman Foundation’s European Training Program in 1995.[9]

Between 1998 and 2001, he obtained a degree in Tourism Economy. Halfway through his studies, he was appointed Deputy State Secretary of the Ministry of Youth and Sport. In 1995, he became the curator of the Barankovics István Foundation, which promotes the combined value of democracy and Christianity in Europe.[10] After being curator for five years, he served as the Foundation’s president until 2004. He worked in the European Parliament for the EPP from 2003 to 2012, acting first as Press and Communications Advisor for its Hungarian delegation and later specifically focusing on religious, ethnic relations and civil society.[11]

He often advocates for FoRB issues at the European Parliament by tabling or supporting motions and joint motions for resolutions,[12] in debates,[13] and through written and oral parliamentary questions.

On 15 January 2020, MEPs voted on the Annual report 2018 on the human rights and democracy in the world and the European Union’s policy on the matter. Part of György Hölvényi’s written explanation for his vote that day is that: “The report identifies Middle Eastern Christians as one of the most vulnerable religious groups and calls on the EU and its Member States to continue to form alliances to make a positive difference in religious freedom. With all this in mind, I was able to support most of the text.”[14]

György Hölvényi enjoys going for walks and jogging when he has spare time, as well as taking care of his vineyard in the region of Balaton Lake.

He likes all sorts of music, from classical music to the old style of hard rock, but what matters to him is to enjoy it in total quietness.

Most of the books he reads are centered around Africa, development aid and war. He recently read the last book of Pope Benedict XVI, From the Depths of our Hearts.

He likes to spend time with his family. His wife Katalin is an engineer for horticulture and manager of the family. His three children are not engaged in party politics. His son is a photo journalist, one of his daughters is an interpreter in IT business and the other one is a psychologist.