HRWF (11.05.2020) – MEP Bert-Jan Ruissen may be in his first legislative term at the European Parliament, but he has already earned a reputation for being a very active member. He has very high levels of participation in meetings and votes. 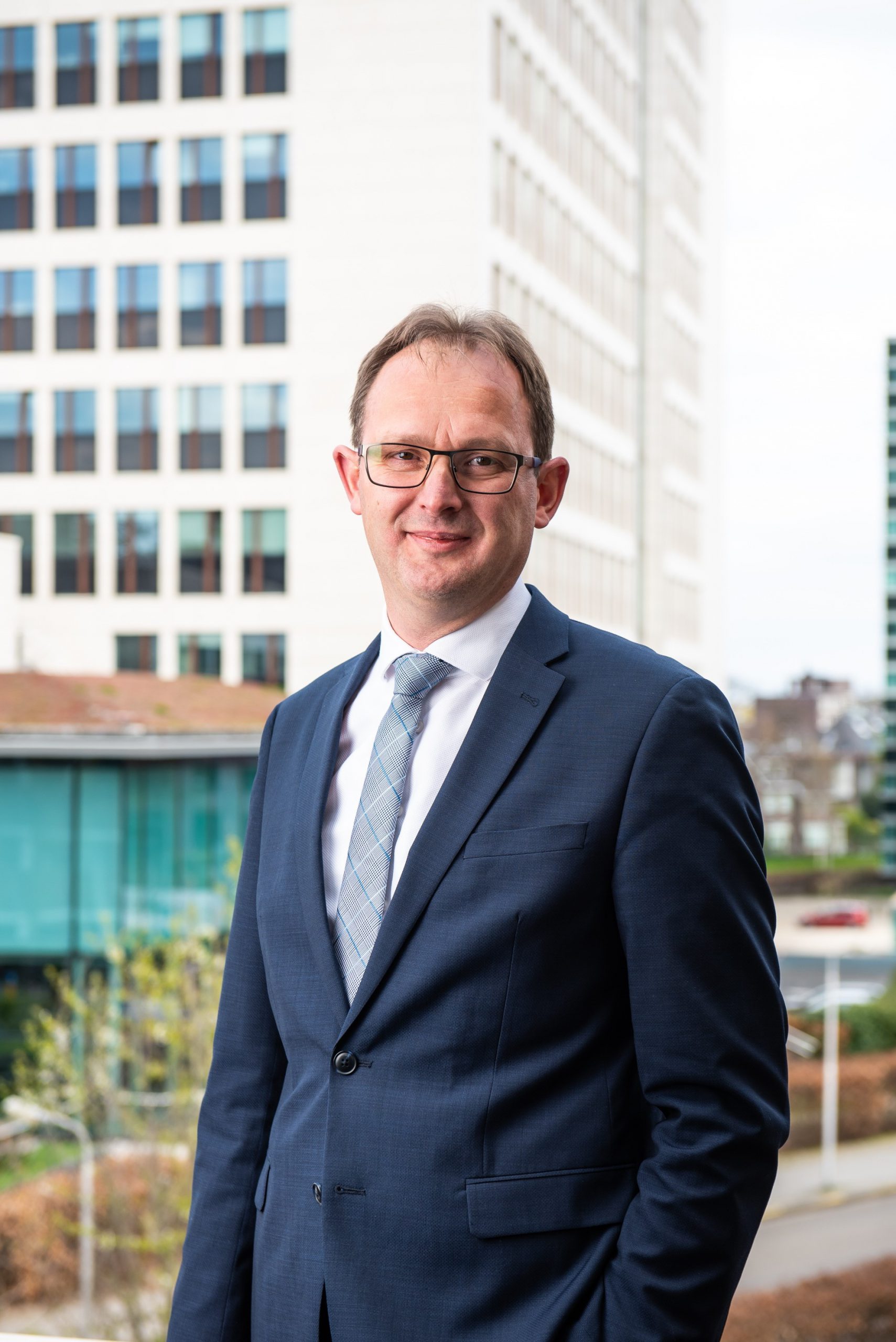 Ruissen was born in 1972 to a Protestant family in a small village in the south-western region of the Netherlands. He is married and has four children, three boys and one girl, who are between 12 and 24 years old. He is a member of the Protestant Church in the Netherlands (PKN) [1], which is the largest Protestant denomination there. Within the PKN, he has close ties with the Gereformeerde Bond in de Protestantse Kerk in Nederland, a confessional orthodox Calvinist group and movement [2]. His late father was a teacher in a Protestant primary school that he attended as a child. Later on, he studied plant sciences at Wageningen University and Research in the Netherlands.

Ruissen is a member of the Reformed Political Party (Staatkundig Gereformeerde Partij/ SGP), which is affiliated with the European Conservatives and Reformists (ECR) group in the European Parliament. His political career began in 1995 when he was an assistant for MEP Leen van der Waal at the Parliament. This experience showed him the many opportunities available to promote human rights, especially religious freedom. Later he worked as an advisor for EU Agriculture Policy at the Ministry of Agriculture, Nature and Food Quality.

Although it is his first mandate at the EP, he has been very active in the promotion of religious freedom. He has co-hosted several events with NGOs about the situation of Christians in Turkey and China. He has asked written parliamentary questions about religious freedom in India[4] and Turkey[5]. He has also sponsored resolutions about Uyghur Muslims in China[6]; Ahmadis and Christians in Algeria[7]; terrorist attacks mainly targeting Christians but also Muslims in the case of Burkina Faso[8]; ethno-religious conflicts in Nigeria[9] and religious intolerance; and the misuse of blasphemy laws in Indonesia[10].

Furthermore, he has vigorously intervened during parliamentary debates on these issues[11].

During this interview, MEP Ruissen stated that he believes that the freedom of religion or belief is one of the most essential fundamental human rights, especially regarding the ability for people to freely access places of worship. He affirmed his dedication to defending this right worldwide.

His commitment to religious freedom was revitalised when, a few years ago, he visited a member of his family who was a missionary in India. “I saw with my own eyes how faith in God could transform individuals and societies,” he told Human Rights Without Frontiers.

Ruissen’s political and family life does not leave him much time for leisure. He is an organ player and he enjoys that type of music, especially Bach and his cantatas. His favourite reading topics are European history, the Japanese occupation of the Dutch East Indies during WWII and modern Indonesia. Jogging is his main physical activity.

Interview conducted over Skype by HRWF on 6 May 2020 during the COVID-19 confinement.