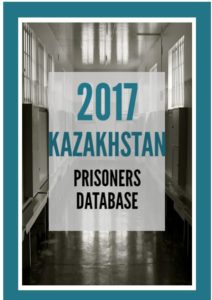 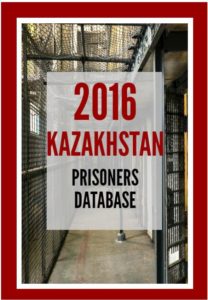 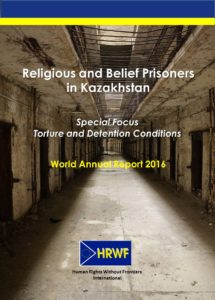 “Kazakhstan is a sparsely-populated country in Central Asia with a population of approximately 17 million. More than 70% of the population is Muslim, mainly Sunni of the Hanafi School, 26.2% is Christian, mainly Russian Orthodox, and the rest is composed of other religious or belief minorities such as Jews and non-believers.

The country’s ethnic composition is divided between two major groups: the Kazakhs (63.1% of the population, which are mostly Muslim) and Russians (23.7% which are mainly Christian). The Kazakhs became a distinct group in the 16th century, only to be dominated two hundred years later by the Russians. Kazakhstan became a part of the Russian Empire in the 19th century and then became the Kazakh Soviet Socialist Republic in 1936.