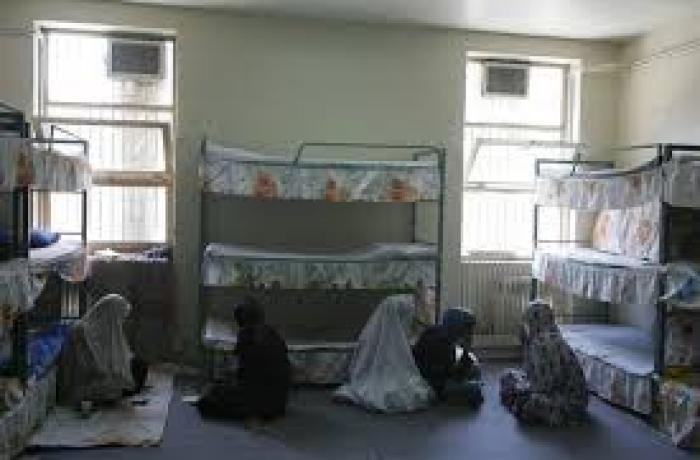 Those released include Nasrin Sotoudeh, who tested positive for the coronavirus. The amnesty provision, granted by Khamenei for the anniversary of Muhammad’s birth, relates to 3,780 prisoners. This is the most important mass release of citizens indicted for conspiracy offenses.

AsiaNews.it (11.11.2020) – https://bit.ly/32vAE48 – The Iranian judiciary yesterday afternoon announced the pardon of 157 prisoners accused of “security” offenses, in the context of a broader amnesty provision granted by the supreme leader, the great ayatollah Ali Khamenei.

The decision dates back to last week, coinciding with the anniversary of the birth of the Prophet Muhammad. According to the spokesman for the judges Gholamhossein Esmaili, on the occasion the authorities cancelled or reduced the terms of the sentence of 3,780 detainees.

Among those who benefited from pardon, Esmaili continues, there are ” 157 convicted of propaganda against the state, illegal gathering, collusion against national security, or participation in the riots”. Analysts and experts point out that it is the most important mass release of prisoners charged with crimes of opinion, linked to protests or demonstrations of dissent.

In announcing the measure, the spokesman for the judiciary has repeatedly referred to people detained for participating in the 2017 and 2019 protests against a devastating economic crisis, exacerbated by the sanctions imposed by the outgoing US President Donald Trump. In particular, the demonstrations in November last year, triggered by extortionate fuel costs, resulted in the deaths of at least 304 Iranians, most of whom were shot to death by the security forces.

In recent weeks, Tehran has released thousands of prisoners in the context of measures taken to contain the spread of the new coronavirus, which in the Islamic Republic has recorded the highest number of victims and infections among the nations of the Middle East. In the past, prisoners for conspiracy offenses or related to street protests were largely excluded from the measures in spite of appeals launched by the UN and human rights NGOs.

Over the past 18 months, says Esmaili, “Iran has forgiven or anticipated the terms of release for 20,000 prisoners”. Among those who have been released in recent days is the activist Nasrin Sotoudeh, for weeks on a hunger strike to raise awareness of the risks for detainees in times of pandemic. According to the latest information, the activist would test positive for the molecular swab confirming the massive circulation of the virus in prisons.