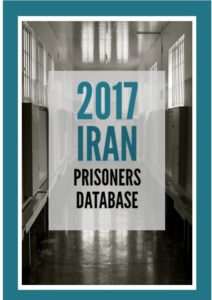 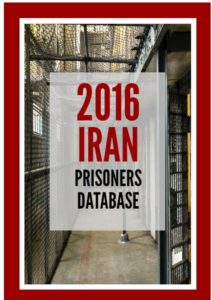 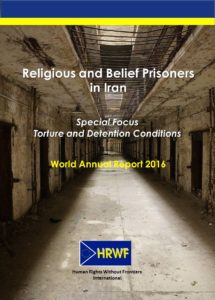 “The Iranian Constitution officially recognises only three religious minority groups: Christians, Zoroastrians, and Jews. Estimates as to the size of the Christian population vary considerably between 117,000[1] and 285,000,[2] of which approximately 7,000 are Assyrian and Chaldean Christians and an unknown number of Protestants of various sorts. There is a similarly wide range of estimates concerning the number of Jews in Iran: from 9,000 to 20,000[3] to potentially as many as 30,000[4]. There are an estimated 25,000 Zoroastrians.[5]

Besides these recognised groups, there are others which are larger but unrecognized by the government, such as the Yarsanis who are believed to be as many as one million. Iranian authorities have classified them as Shias practising Sufism, despite Yarsanis’ claim to be a distinct faith. Baha’is are another important religious minority group that is officially unrecognised by the Iranian state and are believed to number somewhere between 300,000 and 350,000.

The Shiite Twelver Ja’fari School remains the undisputed foundation for the principles and jurisprudence of the Iran’s political and social system.”