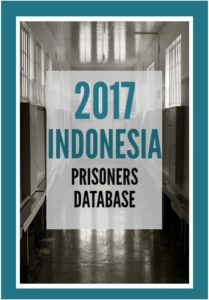 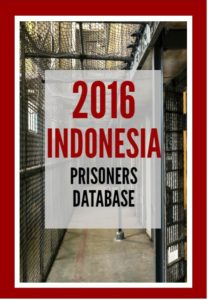 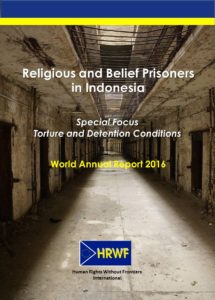 “Indonesia is the world’s most populous Muslim-majority country. As such they consider themselves leaders in the Islamic world, particularly amongst communities in Asia.[1] Despite this, Indonesia is home to more than three hundred different ethnic groups and multiple religions, most of whom enjoy relative freedom from religiously motivated discrimination.[2]

Of Indonesia’s 256 million people, roughly 87% are Muslim, the largest group of these being Sunni, followed by a Shi’a population of roughly three million, and an Ahmadi population of roughly 400,000. Of the 10% of the population self-identifying as Christian, 7% are Protestant and 3% are Catholic. Just under 2% are Hindu.[3] Due to the diverse nature of the different ethnic groups and their professing of different religions, many of these religious minorities enjoy majorities in certain geographical communities.[4]

There are still notable concerns about freedom of religion or belief in Indonesia. These largely stem from the use of laws banning blasphemy or the incitement of religious enmity, which the government fears will lead to societal chaos. As such, while accepted religious minorities are welcomed, officially at least, those that are not recognised often face serious problems.[5]”