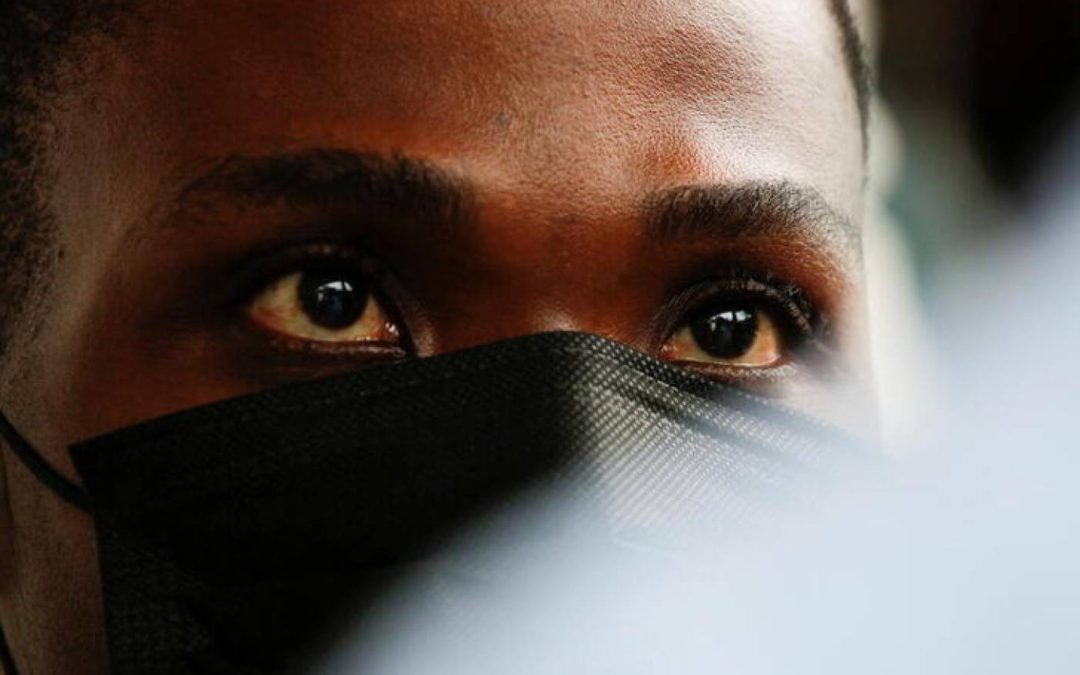 United Nations experts said the bill, which makes it a crime to be LGBT+, could ‘create a recipe for conflict and violence’

The Promotion of Proper Human Sexual Rights and Ghanaian Family Values Bill, 2021, was introduced in parliament on Aug. 2 and is expected to go before lawmakers for debate in October.

In a letter to Ghana’s mission to the U.N. in Geneva, the experts – who include the U.N.’s independent expert on sexual orientation and gender identity, Victor Madrigal-Borloz – said the bill violated Ghana’s international human rights agreements.

“We express our grave concern about the draft bill, which seems to establish a system of state-sponsored discrimination and violence against LGBTI persons of great magnitude,” said the letter dated Aug. 9 and publicly released on Thursday.

“Given that LGBTI people are present in every family and every community, it is not very difficult to imagine how, if it were to be adopted, this legislation could create a recipe for conflict and violence.”

Ghanaian government officials were not immediately available for comment.

Gay sex is already punishable with up to three years in jail in Ghana, where homophobic persecution is widespread. The bill would also impose a penalty of up to five years imprisonment for being LGBT+ and of 10 years for advocating for their rights.

The draft law promotes so-called conversion therapy by allowing flexible sentencing for an LGBT+ person if they request “treatment” to change their sexual orientation or gender identity, which the U.N. experts said “may amount to torture”.

Some political analysts say there is enough cross-party support in the largely conservative Christian West African nation for the bill to become law.

However, the bill could face pressure from international donors and legal challenges, as the U.N. experts said it violated international conventions to which Ghana is party, including the Universal Declaration of Human Rights.

Danny Bediako of the human rights organisation Rightify Ghana said he hoped the U.N. statement would encourage lawmakers to vote against the bill.

“Just as some Ghanaians who have spoken against the hate bill, the international community is concerned about Ghana’s democratic credentials being wiped out by this anti-LGBTQ bill,” he told the Thomson Reuters Foundation.

“Within parliament, I don’t think it would make much difference amongst MPs who support the bill. However, it could encourage other MPs to speak against it.”

(Reporting by Nita Bhalla @nitabhalla, Editing by Katie Nyugen and Katy Migiro. Please credit the Thomson Reuters Foundation, the charitable arm of Thomson Reuters, that covers the lives of people around the world who struggle to live freely or fairly. Visit http://news.trust.org)