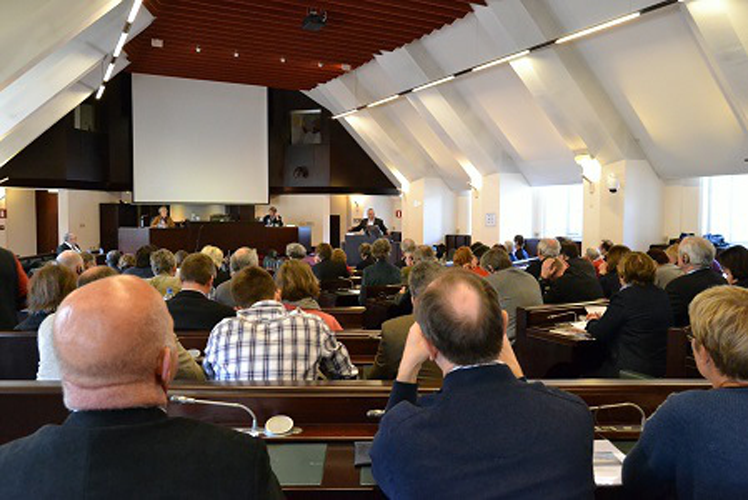 HRWF (25.05.2021) – A German court has condemned FECRIS (European Federation of Centres of Research and Information on Cults and Sect) for defaming the general movement of Jehovah’s Witnesses in public statements made in the framework of its conferences from 2009 to 2017 that were posted later on its website.

On 27 November 2020, the District Court of Hamburg released its verdict in the case Jehovah’s Witnesses in Germany v. FECRIS (File ref. 324 O 434/18) about a long list of 32 claimed defamatory statements: 17 were fully justified and one was partially justified by the Court.

Facts of the case

On its website – www.fecris.org – the Defendant has published reports from its annual conferences as well as articles in the German language, that are disputed. Among others:

“On May 19, 2017, report on the European conference in Brussels, “Cult undue influence and the process of radicalization, a question for debate” (hereinafter: “2017 Brussels Report”; Annex K1; applications 1.1–1.6)

On account of the statements in dispute, the Plaintiff sent a warning notice via its authorized legal representatives on May 18, 2018 and asked the Defendant to submit a declaration of discontinuance that carried a penalty (Annex K39). The Defendant did not react to the warning notice.” (Source: The court decision, available in German and in English on HRWF website).