FRANCE: Why reforming Islam to fight extremism is a bad idea 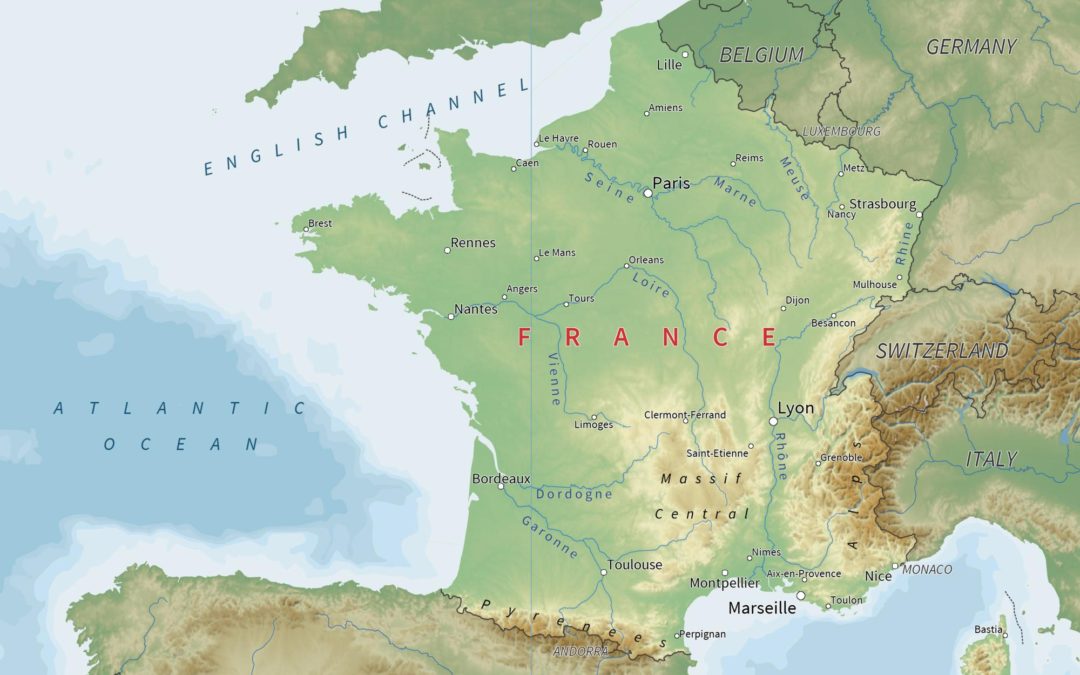 Chatham House (24.11.2020) – https://bit.ly/3l3KvVi – Following a resurgence of Islamist terrorism over the past five years, French President Emmanuel Macron has called for the reform of Islam in France. He wants to build an ‘Islam of Enlightenment’, a project which would include training for imams that combines knowledge about Islam with the values of the Enlightenment, as well as in-depth teaching of progressive Muslim thinkers such as Averroes and Ibn Khaldun from the 12th and 14th centuries. The French government’s plan also coincides with calls for reform of the Islamic tradition in Muslim societies such as Egypt and Saudi Arabia.

First, the idea of reform makes two incorrect assumptions about radicalization. The first is the assumption that religiously inspired ideas are the main cause of violent extremism. In France, as in the MENA region, empirical research has shown that religious ideas play only a secondary role in driving violent extremism and that youth who join violent groups adopt radical religious ideas only after previous radicalization due to political and social conditions.

The second incorrect assumption is the conflation of the incitement of violence with conservative religious views, in particular those of the Salafist movement. While Salafists share a religious interpretation of Islam that challenges many liberal values, such as gender equality and minority rights, they do not necessarily support the use of violence to advance their views. Salafists are divided into three main factions: purists, politicos, and jihadists. Only Salafi jihadists call for the taking up of arms to advance their religious ideas. These fault lines are evident in Egypt where Salafi jihadists have launched a war against the Egyptian regime while purist and political Salafists remain supportive of the government.

Second, calls for religious reform misinterpret Islam as a univocal doctrine that political elites can shape according to their own needs and whims. But Islam, like other religious traditions, is multivocal. Sacred scriptures, Islamic or otherwise, have always been matters of contention and competing interpretations. The Islamic religious field is characterized by a diversity of ideas and organizational structures, which make it impossible to impose one uniform version of Islam. Attempts by state institutions over the past two centuries to create their own versions of Islam have often failed.

Following the establishment of the Turkish republic in 1923, the secular Turkish elite sought to put an end to Turkey’s diverse religious sphere in favor of a single state-backed version of Islam. Despite state measures which aimed to put an end to religious orders, these groups managed to find ways to survive and even develop their structures and support bases despite state restrictions. To this day, religious communities across the spectrum continue to play a prominent role in Turkey’s social and political life, even if legally they are still banned.

Third, calls for reform are counterproductive to efforts which seek to reduce radicalization and violent extremism. Building on the previous point, this ‘Islam of Enlightenment’ should not be imposed on Muslims in France or elsewhere as the ‘correct version of Islam’. If religious authorities are forced to impose a state-sanctioned version of Islam on their communities they risk being viewed as mere mouthpieces of the state, which would severely compromise their legitimacy and present radical actors with an opportunity to gain more ground to advance their cause.

This is what happened in Tunisia under the Ben Ali regime, where the state’s tight control over religious institutions caused them to lose legitimacy with their followers. In the first Friday prayers after Ben Ali left the country, preachers who used to praise him were prevented by the people from entering mosques. Estimates show that imams in approximately half of the country’s mosques were expelled during this period. At the same time, about 400 mosques are believed to have come under Salafi control, with around 50 under Salafi jihadist control. The wiping out of legitimate religious actors under the regime meant that the religious field was almost empty when the regime fell. Radical religious groups took advantage of this vacuum to spread their ideas and recruit new members.

Reforming Islam – or any other religious tradition for that matter – cannot be dictated by the state. It must be the result of a long process of ideological exchange between Muslim leaders and their followers, and must respond to the specific political and socio-economic context. States can work towards discrediting religious justifications for the use of violence, but only with the support of legitimate religious actors, including conservatives.

The focus for Macron should not be about creating a new version of Islam, but rather to understand how radical interpretations of Islam gain more power in certain environments and in certain moments, and to then work in conjunction with Muslim actors to reduce the potency of radical interpretations. These religious actors should be chosen based on their legitimacy in their communities, rather than how ‘enlightened’ their religious discourse is.

Pushing for a state-backed version of Islam, even a more liberal version, is counterproductive to an anti-violent extremism agenda as it damages the legitimacy of religious actors who participate in such projects, weakening their position vis-à-vis violent groups.