FRANCE: Arson in the church of Revel 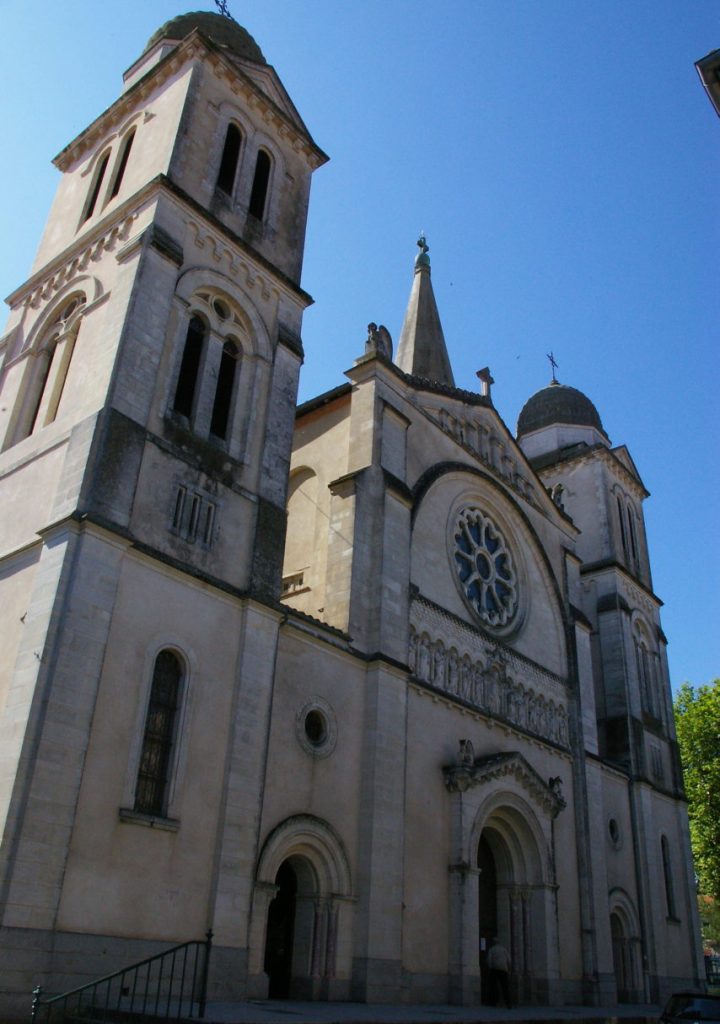 Arson in the Notre-Dame-des-Grâces church in Revel in June 2018. (©VDML)

A bearded man in his 50s was seen exiting the church a few minutes after the fire began. The suspect was questioned by police but released for lack of evidence. After an investigation lasting several months, the police gathered sufficient proof. He was arrested in Marseille (where he had moved) and received a split sentence of one-year in prison with half being a suspended sentence.

The name and motive of the arsonist has not been released.