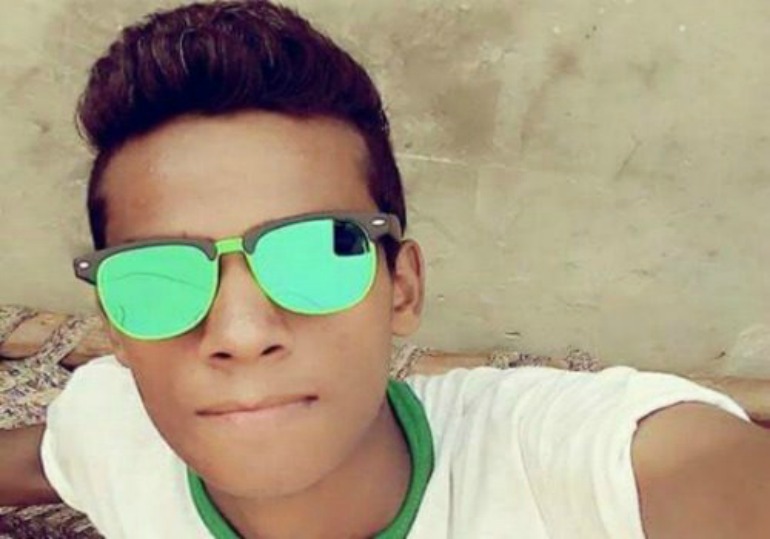 LATEST UPDATE: On 5 May 2017, Nabeel’s bail was denied for the second time by the Districts and Session judge.[2]

Nabeel Masih, a 16-year-old Christian (now 17) in Pakistan, has been jailed since 18th September 2016 for a Facebook post that was allegedly blasphemous.

A Muslim friend accused him of “sharing” and “liking” on Facebook a “defamed and disrespected” photo of the Kaaba, the holiest Islamic site in Mecca.

Nabeel was charged under section 295 (“injuring or defiling place of worship, with intent to insult the religion of any class”) and 295A (“deliberate and malicious acts intended to outrage religious feelings of any class by insulting its religion or religious beliefs”) of the Pakistan Penal Code. These are otherwise known as Pakistan’s blasphemy law.

The boy’s defense attorney, Riaz Anjum, said that the case against Nabeel is “clearly fabricated” and that it had been registered with “malafide intention” and “ulterior motives.”

While more than 200 people in Pakistan were charged under blasphemy laws in 2015, many of them were minorities such as Christians, who make up one percent of Pakistan’s population. As observed by Morning Star News: “the laws are often used to settle personal scores, and Islamist groups and lawyers often advocate the harshest punishments and apply pressure for convictions on police and courts”.

On 7th February 2017, the judge in Punjab Province’s Kasur District denied to grant him bail and therefore he remains in prison under a baseless blasphemy charge while he maintains his innocence.