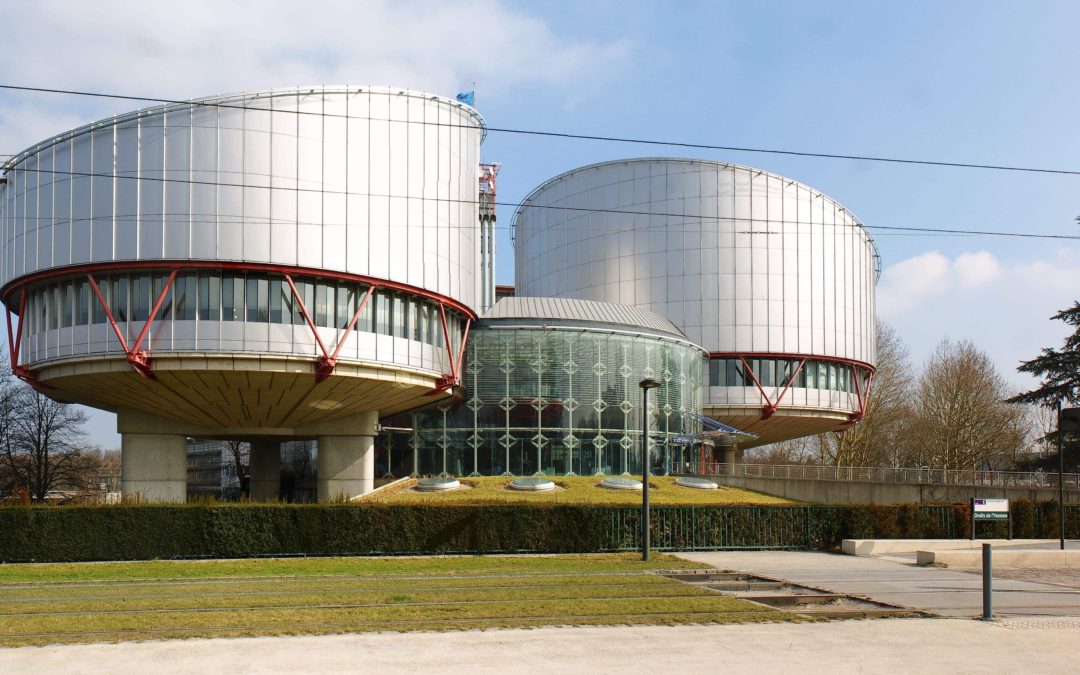 ILGA Europe (19.01.2021) – https://bit.ly/39BzKqO – Romania has been found to be in violation of the European Convention on Human Rights because its authorities present transgender people with an impossible dilemma.

LGBTI rights organisations, ILGA-Europe and Transgender Europe (TGEU) have welcomed today’s judgment in the cases of X and Y v Romania, the European Court of Human Rights (ECtHR) found a violation of Article 8 of the European Convention, in that Romania lacked a clear and foreseeable legal framework for the legal gender recognition. The Court’s judgment was informed by a third-party intervention submitted jointly by ILGA-Europe and TGEU.

The applicants in the case, Mr. X and Mr. Y, spent years in the national courts requesting the authorisation for gender reassignment from female to male and an administrative change of forename and personal digital identity code, and other necessary changes in the civil-status register indicating the applicant’s new forename and male gender. The relevant administrative corrections were refused on the grounds that persons making such requests had to provide proof that they had undergone gender reassignment surgery.

While Applicant X was able to obtain male forenames by deed poll in the UK in 2015, he continued suffering constant inconvenience owing to the mismatch between the female identifiers on the papers issued by the Romanian authorities and the male identifiers on the various documents he had obtained in the United Kingdom. While waiting for a decision from the European Court, Applicant Y felt compelled to undergo various surgeries in order to be able to make the necessary alterations to his civil-status records and have a new birth certificate issued.

The ECtHR observed that the lack of procedure and unreasonable requirements by the national courts had presented both applicants with an impossible dilemma: either they were forced to undergo the surgery, contrary to their right to respect for their physical integrity, or they had to forego recognition of their gender identity, which also came within the scope of respect for private life.

The Court found a violation of ECHR Article 8 in that Romania lacked a clear and foreseeable legal framework for legal gender recognition. The Court recalled recommendations by the Committee of Ministers and the Parliamentary Assembly of the Council of Europe, as well as the United Nations High Commissioner for Human Rights and the UN Independent Expert on SOGI calling on States to adopt procedures allowing persons to have their name and gender changed on official documents in a quick, transparent and accessible manner.

The Court also found that the State failed to provide fair balance between the general interest and the individual interests of the persons concerned.

Unfortunately, the Court did not address Article 14 claims on non-discrimination based on gender identity that affects the applicants, and thus did not clearly condemn any surgery requirements in legal gender recognition procedures as discriminatory.

Romania’s ACCEPT association estimates that around 120,000 transgender people live in the country, while less than 50 have managed to change their civil status documents in the last 20 years.

According Patrick Brăila, co-president of ACCEPT: “Gender identity is an inner feeling and a deeply private one, which must be ascertained by the civil status authority on the basis of the trans person’s statement, without being required to provide medical evidence, the testimonies of others, or worse, to be forced to undergo surgery on the genitals that the person in question either does not want or that are impossible to have in our country, due to the absence of specialists in the field. These interventions cost over €50,000 in foreign countries. We therefore request the Government of Romania, which has the obligation to implement this decision, to develop in collaboration with the ACCEPT Association and the transgender community in Romania, a simplified administrative procedure that allows the modification of identity documents of trans persons, respecting their dignity and personal autonomy and their right to self-determination.”

Welcoming the judgement, Antonella Lerca, member of the TGEU Board said: “Transgender people in Romania are very excited about the news from the European Court of Human Rights. We have been waiting for a long time to hear this, particularly those at the margins. Trans sex workers, poor and homeless trans people, have been rejected by society and been trampled on by the State. We call upon the Romanian state to respect its obligations and immediately introduce a legal gender recognition procedure that is quick, transparent, and accessible and based on self-determination.”

Head of Litigation at ILGA-Europe, Arpi Avetisyan added: “We welcome this judgment as it reiterates the need for establishment of a clear legal framework for the legal gender recognition without any requirements violating the right to privacy and bodily integrity in Council of Europe Member States. Putting trans people in a dilemma of choosing between having their physical integrity respected or having their gender identity recognised is unacceptable. The Court took note of declining number of Member States requiring gender reassignment surgery as a prerequisite for legal gender recognition. It is time that countries across Europe set in place legal gender recognition procedures in line with international human rights standards.”