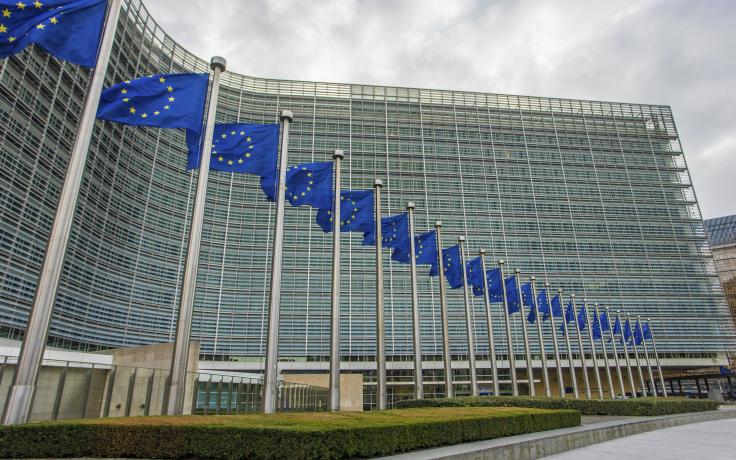 EEAS (17.212.2020) – https://bit.ly/3p7IWIo – The European Union has spoken out clearly and repeatedly on the situation of Uighurs: expressing grave concerns about political re-education camps, surveillance, and restrictions on freedom of religion and belief.

As High Representative/Vice-President Josep Borrell mentioned during the debate on the situation of Uighurs one year ago: “the policies applied to Xinjiang appear disproportionate to the stated aim of fighting against terrorism and extremism”. The conclusions of United Nations experts expressing serious concerns are, regretfully, still valid.

During the past year, a number of reports have brought to light worrying allegations that Uighurs and other minorities in China are subject to forced labour and forced labour transfer schemes, as well as forced sterilisation and forced birth control. They add to the gravity and magnitude of concerns we already expressed.

EU leaders raised these concerns in their meetings with Chinese leaders this year: at the EU-China Summit on 22 June and at the EU-China Leaders’ Meeting on 14 September. We also issued a comprehensive statement during the last UN Human Rights Council, under the ‘Item 4’ debate on human rights situations that require the Council’s attention. We clearly highlighted the need for meaningful access to the region for independent experts.

We will continue to call on China to uphold its national and international obligations, and to respect human rights, including the rights of persons belonging to minorities, especially in Xinjiang and Tibet. Defending human rights and combatting forced labour are priorities for the EU.

As a key trading partner of the EU, China should ensure that business activities in its territory meet international standards on labour rights and responsible business conduct. We expect the Chinese authorities to implement those standards across all sectors of production and at all levels of supply chains.

Responsible business practices by European companies working in China play a very important role. While the Commission is working on a legislative proposal on sustainable corporate governance, the EU already has mandatory standards in some sectors and actively promotes international guidelines. European companies are already encouraged to implement effective due diligence practices across their supply chains.

The Commission and the European External Action Service will continue working with companies to underscore the importance of taking up international due diligence guidelines in all aspects, including human rights.

The new EU Global Human Rights Sanctions Regime, adopted on 7 December [2020], enables the EU to forcefully stand up for human rights. It allows the EU to target human rights violations and abuses worldwide, irrespective of where they occur. The regime does not contain any listings yet; however, we expect discussions on listings to start soon.

I thank you all for your engagement in this debate and your contributions to further increase the awareness on this matter.