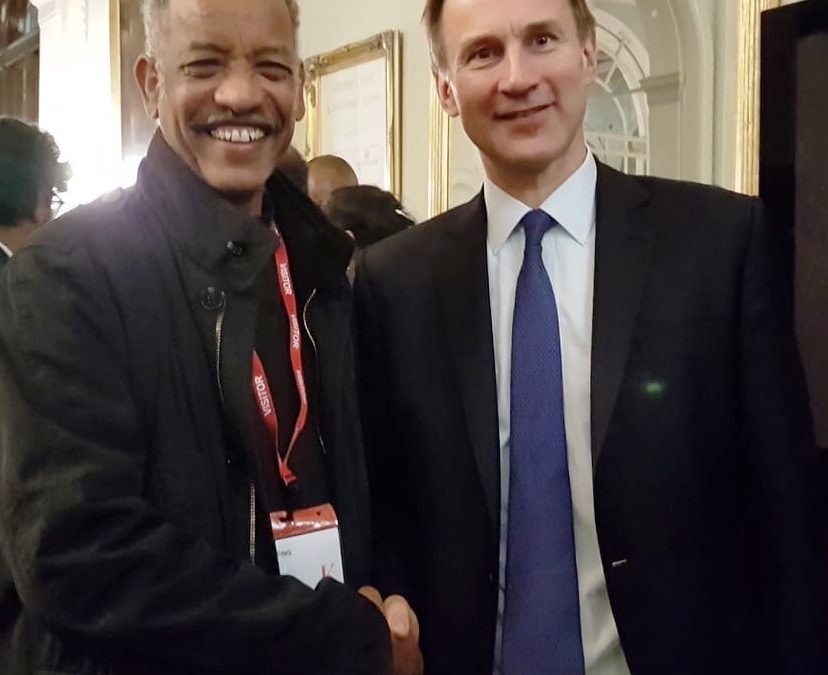 69 freed, but five more arrested – dashing hopes of a change of heart.

Release partners are not naming the Christians for their own safety. They say they have been released on bail, which could be forfeited if they attempted to leave the country.

Many are long-term prisoners. One has been behind bars for 16 years. None has ever been sent to trial.

When news of their release broke in Eritrea, many Christians took to the streets to celebrate – prompting another round of arrests.  The authorities seized five women who stepped outside to pray and rejoice at the news.

‘These were mothers,’ says Release International’s Eritrean partner, Dr Berhane Asmelash. ‘One is a mother of five, another the mother of four. They were cheering from the roadside – and arrested on the spot.’

Given these latest arrests, Dr Berhane fears it could be premature to hope for a change of heart or softening of policy towards Christians in Eritrea. He now considers it unlikely that more prisoner releases could follow.

‘We have been here before,’ he adds, ‘many times. We don’t see any change in government policy. God is the only hope for our country. Keep praying.’

And the Release partner is sceptical that the current releases are linked, as reported, with the spread of the Covid-19 pandemic in Eritrea’s overcrowded prisons.

‘The release of so few prisoners wouldn’t change a thing,’ he says. ‘But the virus is only one of their problems. The prisoners face hardship, illness and malnutrition. Most of the prisons don’t have toilet facilities.’

Dr Berhane estimates some 300 Christian prisoners of faith remain in the country – held indefinitely without charge or ever having been sent for trial.

‘Release all the prisoners’

He says: ‘Our message to the government of Eritrea is this, these people haven’t committed any crime. Most of them are hard-working people of peace, who could be used to rebuild their country. Please – release the rest of the prisoners.’

The US State Department puts the figure for all prisoners of conscience in Eritrea as high as 3,000.

According to media reports, half a million Eritreans have fled their country – almost one in six of the population.

‘Eritrea has been likened to the North Korea of Africa,’ says Release International CEO Paul Robinson. ‘It began its crackdown on churches in 2002. Since then, Release has been pressing the government to release its prisoners of faith – every one of them. We will continue to do so.’

Through its international network of missions, Release International is active in some 25 countries around the world, supporting pastors, Christian prisoners and their families; supplying Christian literature and Bibles, and working for justice.