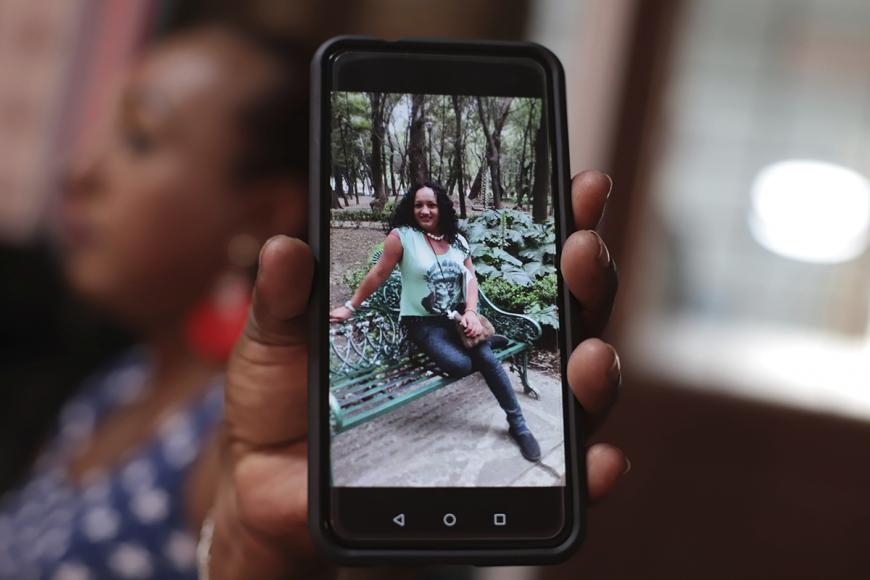 HRW (08.01.2021) – https://bit.ly/3qkN5ZV – Salvadoran president Nayib Bukele agreed on December 15 to implement an Asylum Cooperative Agreement with the US government. It allows US immigration authorities to transfer non-Salvadoran asylum seekers to El Salvador, instead of allowing them to seek asylum in the US.

US President-elect Joe Biden has pledged to terminate the deeply flawed agreement, a deeply flawed deal that presupposes El Salvador can provide a full and fair asylum procedure and protect refugees. But for some groups, including lesbian, gay, bisexual and transgender (LGBT) people, El Salvador provides no safe haven. Its own LGBT citizens lack protection from violence and discrimination.

A recent Human Rights Watch report confirms the Salvadoran government’s own acknowledgment that LGBT people face “torture, inhuman or degrading treatment, excessive use of force, illegal and arbitrary arrests and other forms of abuse, much of it committed by public security agents.” Social and economic marginalization further increase the risk of violence. Many LGBT people flee from home.

Between January 2007 and November 2017, over 1,200 Salvadorans sought asylum in the US due to fear of persecution for their sexual orientation or gender identity. In a groundbreaking judgment, a UK court recently granted asylum to a non-binary Salvadoran, finding that their gender expression exposed them to police violence and daily abuse and degradation.

Bukele, then a local official, pledged to be “on the right side of history” on LGBT rights. When he ran for president, his promises dissolved. He opposed marriage equality, effectively shut down the government’s sexual diversity work, and refused to support legal gender recognition for trans people. Despite the landmark conviction of three police officers in July for killing a trans woman, violence remains commonplace, and justice out of reach, for many LGBT people.

The Salvadoran government should back a gender identity law and comprehensive civil non-discrimination legislation, prosecute anti-LGBT hate crimes, and reestablish a well-resourced office to promote inclusion and eradicate anti-LGBT violence. It should axe the Asylum Cooperative Agreement.

Photo: A transgender woman shows a photograph of Camila Díaz, whom she met while migrating to the US, where they both turned themselves in to immigration authorities. Both women were eventually deported. © 2020 AP Photo/Salvador Melendez.