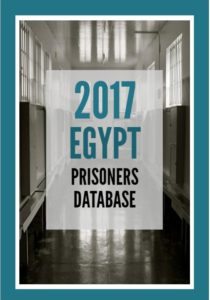 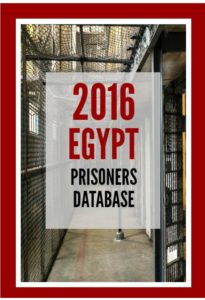 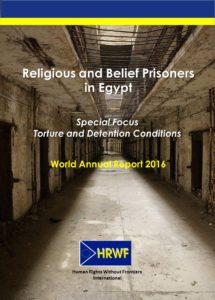 “Ninety percent of Egyptians are Sunni Muslim. Another ten percent of the population is Coptic Orthodox Christian along with smaller groups of Shi’a Muslims, Jews, Baha’is, and others. During the political unrest of 2013 considerable discrimination and violence was directed against the Coptic population. Seventy-eight churches and other properties were burned in mob actions.

Violence between Copts and Muslims has now become common, especially in the small villages of the Minya Province. In June 2016, a pastor’s car was destroyed, houses were burned down, Copts were injured or even killed by Muslim mobs, and an elderly woman was beaten and stripped naked in the street because of rumors of an affair between her Coptic son and a Muslim woman.[1] Until now, the federal government’s efforts to protect Copts and promote tolerance have been mild at best, and local authorities in the Minya province have been slow to prosecute or investigate crimes against Copts.

In 1960, Baha’i and Jehovah’s Witnesses congregations were banned by presidential decrees. The Ministry of Religious Endowments has sponsored workshops warning the public of the ‘growing dangers’ of the Baha’i faith. Baha’i marriages are not recognized, which prevents couples from obtaining ID cards, making it extremely difficult to conduct ordinary transactions in Egypt such as banking, school registration, or purchasing a car or home.

Jehovah’s Witnesses are not allowed to establish places of worship and can only hold meetings in private when less than thirty participants are present. The importation or distribution of their literature is banned, as is proselyting or conversion to the Jehovah’s Witnesses faith…”