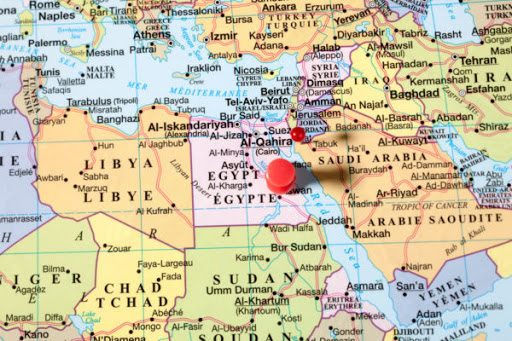 A mob of Muslim extremists attacked the Coptic Community in the village of Dabbous in the Samalout suburb of Minya governorate, Upper Egypt, on 5 October. A number of the attackers have been arrested, along with several Copts who tried to defend themselves.

CSW (12.10.2020) – https://bit.ly/3nJvcUg – Tension arose during a Coptic wedding on 3 October when a fight broke out between some Copts and two Muslim men from a neighbouring village, who were supported by local Muslims. Two days later, a large mob attacked the Christian community in the village, throwing stones at them and their homes and causing some property damage.

Samalout police were deployed to the village in the aftermath of the attacks and arrested 12 Copts and an unknown number of Muslims. Efforts are underway to convince Copts and Muslims in the village to hold a reconciliation session.

Reconciliation meetings are extra-judicial procedures commonly used to resolve sectarian disputes. They generally impose ad-hoc and often unconstitutional conditions on the victims of the violence, with the authorities often accepting the outcome in lieu of investigating and prosecuting the actual perpetrators of the violence.

Dabbous is home to a church building which was constructed in 2005. However, extremists have refused to allow local Christians to use it for worship purposes and the building has been under police protection since 2008. Over 2,000 Copts live in the village, but they are obliged to travel to neighbouring villages to attend church services.

CSW’s Founder President Mervyn Thomas said: “More must be done by the Egyptian government to end sectarian discord and violence in Upper Egypt, including by ensuring that incidents such as this are thoroughly investigated and those responsible are brought to justice through judicial processes and not, as is being sought in this case, informal extra-judicial procedures. CSW is also concerned that despite recent progress in the legalisation of  church buildings, the Copts in Dabbous have not been able to use their church building since 2005, in violation of their right to freedom of religion or belief. This outstanding injustice within the community must also be tackled as a matter of urgency, including through civic engagement and education that promote religious diversity and equality of citizenship.”