Hye-won SON was forced to spend 81 days in a psychiatric hospital. 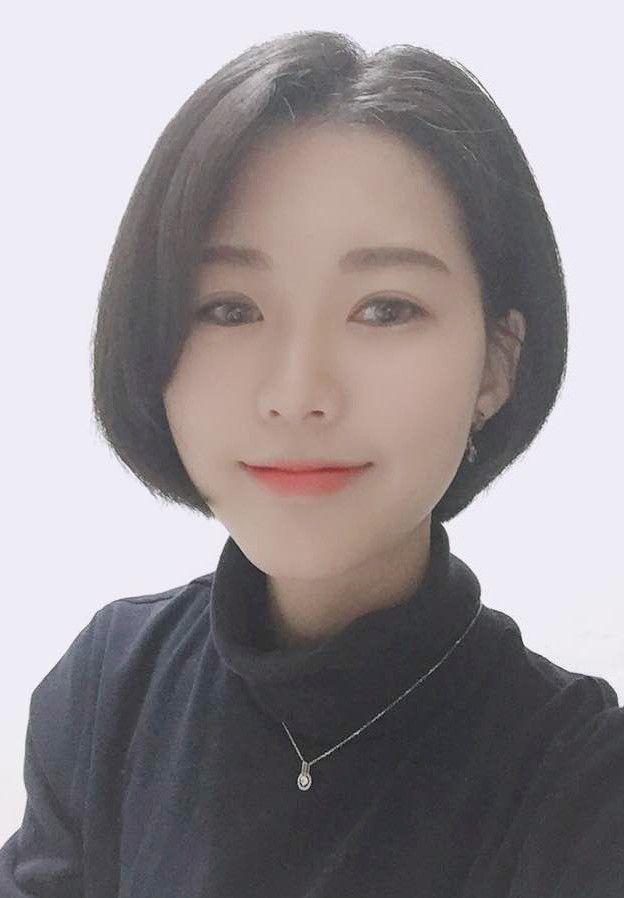 When her parents found out, they contacted a Presbyterian ‘cult counseling center’ which advised them to abduct Hye-won and confine her for a de-conversion program.

2 February 2017: Hye-won was kidnapped by her parents but managed to escape. She went to the police for help, but they refused to intrude on what they considered a family matter. Her parents then had her examined by a psychiatrist, but she was declared psychologically sane. Her parents were dissatisfied because they had hoped she would be diagnosed as suffering from religious delirium.

Hye-won’s parents insisted to get the name of another psychiatric hospital outside of Seoul where it would be easier to intern her ‘without too much trouble’. They finally got a name and an address: the mental hospital in Cheongsong, four hours’ drive from Seoul.  There was no psychological evaluation administered at admission, instead she was interned on the sole basis of a conversation between the doctor and her parents. This was the start of Hye-won’s 81-day forcible psychiatric internment.

Hye-won was unable to have any contact with the outside world except for her parents’ visits twice a month. Every time, they threatened that she would stay there until she promised to stop attending the Shincheonji Church.

A nurse in the hospital was moved by her situation and tried to help. She discreetly advised Hye-won to write to the authorities about her forced internment. Hye-won did so, sending a letter of petition calling for help to two city councilors. They answered and sent two officials to visit her on 21 March. However, they did not ask about her hospitalization and instead asked about her life in Shincheonji. After the visit, there was no change.

On 25 April, Hye-won wrote a letter to the court requesting her release but, before she sent it, her doctor tried convincing her not to. The next day, she was released without any explanation. She believes that her calls for outside help prompted the hospital to release her so as to avoid legal trouble.

For 81 days, she had been illegally interned in a psychiatrist hospital and had undergone a forced medical treatment.

After her release, she went back to the mental hospital to ask the doctor, Hyun-soo KIM, why he had interned her. He confessed that he knew she was sane, but despite that, she had been prescribed sedatives, anti-depressants, and antipsychotic medicine for bipolar depression. His confession was recorded.

This case is reminiscent of the misuse of psychiatry against political and religious dissidents in the Soviet Union in the 1970s and later.

Hye-won also claimed to have the right to religious dissent.

The Presbyterian Church in South Korea has established so-called ‘Cult Counseling Centers’ all over the country (see the map below). These centers track and stigmatize all forms of religious doctrines and movements deemed to deviate from the alleged “true” Christian theology that they spread. 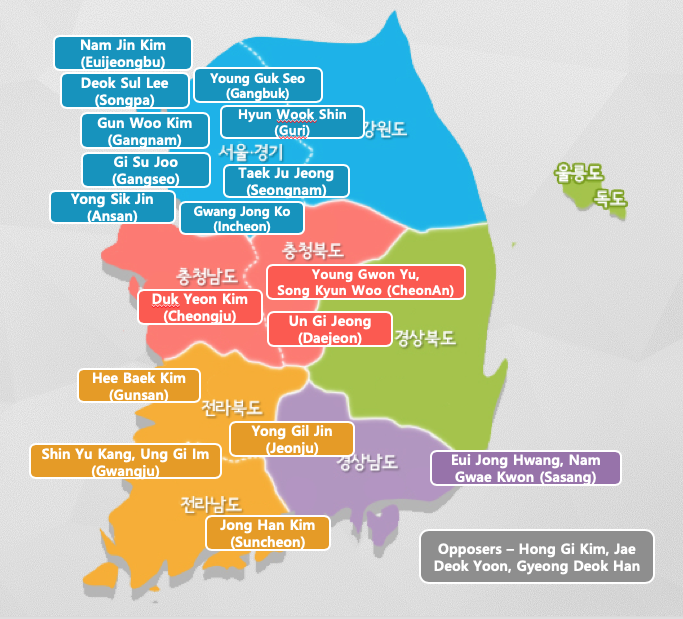 Such centers are the masterminds behind the abductions and confinements currently being undertaken by Presbyterian families. Cult Exit Counseling Centers are then paid to de-convert family members that are part of other religious communities.

The leader of one such center, Pastor JIN Yong SIK, was the head of the Cult Counselling Center of Ansan. In 2007, he was prosecuted for sending a member of the World Mission Society Church of God to a psychiatric institution.

He was found guilty of conducting a coercive de-conversion program to a believer of the Church of God by forcibly confining her in a mental institution. When the investigation revealed that he had earned more than one million dollars through the implementation of his program, it caused an uproar.

Despite this controversy and the evident violations of human rights, his Cult Counselling Center continues to be a highly profitable business.

This system of Inquisition has developed due to intra-Christian competition within the market of religions in South Korea. It must be brought to an end.

There are criminal laws forbidding abduction, sequestration and forced change of religion in South Korea. There are international standards protecting the right of an individual to opt for and retain the religion or beliefs of his/her choice. The Presbyterian Church in South Korea must respect national laws and the Republic of Korea must abide by its international commitments.