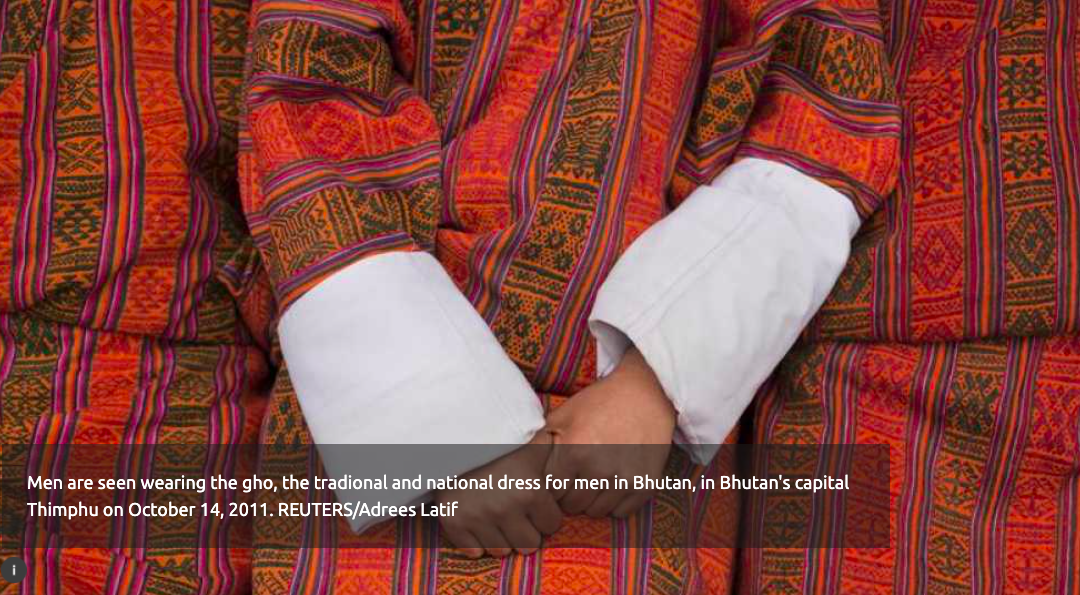 The Himalayan kingdom is the latest Asian nation to ease restrictions on same-sex relationships.

Reuters (10.12.2020) – https://bit.ly/3gUe37o – A joint sitting of both houses of Bhutan’s parliament approved a bill on Thursday to legalize gay sex, making the tiny Himalayan kingdom the latest Asian nation to take steps towards easing restrictions on same-sex relationships.

Sections 213 and 214 of the penal code had criminalized “unnatural sex”, widely interpreted as homosexuality.

Lawmaker Ugyen Wangdi, the vice chairperson of a joint panel considering the changes, said 63 of the total 69 members of both houses of parliament had voted in favour of amending the code to scrap the provision. Six members were absent.

“Homosexuality will not be considered as unnatural sex now,” Wangdi told Reuters by phone from the Bhutanese capital of Thimphu, without giving details.

The changes still need to be approved by the King of Bhutan to become a law.

Rights activist Tashi Tsheten said he was “thrilled and really happy” over the parliamentary move, calling it a “victory” for the LGBT+ community.

“I think the bill being passed on Human Rights Day itself is a momentous day for everyone in Bhutan,” Tsheten, the director of LGBT+ group, Rainbow Bhutan, told Reuters.

“I believe everyone who has stood up for the LGBT+ community in Bhutan is going to celebrate today as this is our victory”.

The move by the majority-Buddhist nation of 800,000 people comes after other Asian countries relaxed restrictions on the rights of the LGBT+ people.

Neighbouring India removed a centuries-old colonial prohibition on gay sex in 2018, triggering celebration across the country.

In Nepal, authorities will count LGBT+ people for the first time in the national census next year to help sexual minorities gain better access to education and health schemes.

Bhutan is famous for its “gross national happiness” index as an alternative to gross domestic product to indicate real economic progress or development.