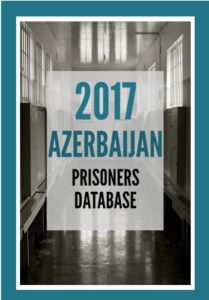 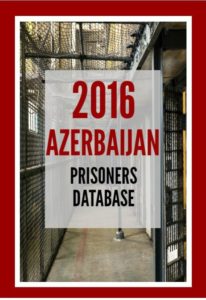 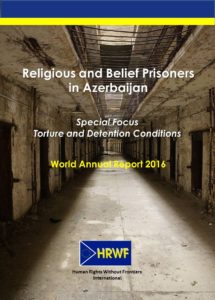 “Azerbaijan is sometimes referred to as the first secular republic in the Muslim world. Even still, religious observance is relatively low, and Muslim identity tends to be more grounded in culture and ethnicity than in religion practice.

As a participatory state in many international agreements, the status of human rights and religious or belief prisoners should in theory be protected by the Azerbaijani state. In practice, however, various criminal codes and laws contravene these rights and restrict the freedom of association, worship, and assembly of non-registered religious organizations, the production and import of religious literature, and conscientious objection to military service on religious grounds.[1] In 2016, these restrictions have resulted in the imprisonment of Jehovah’s Witnesses and Muslims, Sunni and Shia alike, as well as followers of the Turkish theologian Said Nursi…”