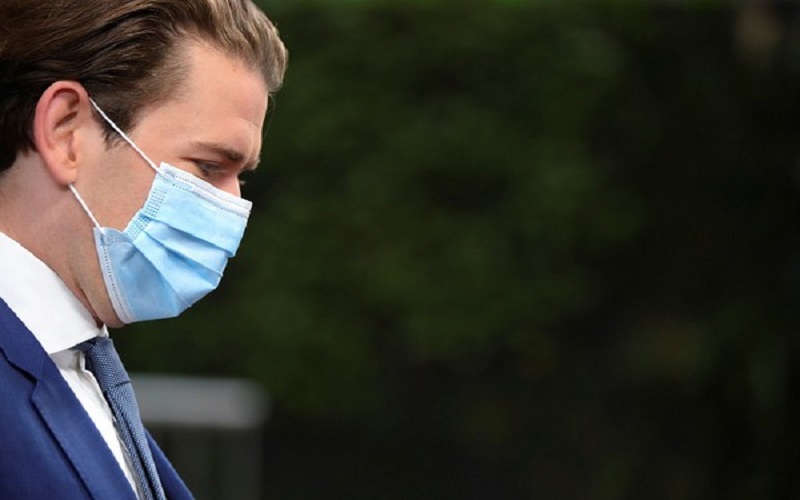 ANI (12.11.2020) – https://bit.ly/2V3WF5W – In view of the recent terrorist attacks, the Austrian government, led by Chancellor Sebastian Kurz is planning to create a criminal offense called ‘political Islam’ to tackle the growing radicalism in the country.

“In the fight against political Islam – the ideological basis behind it – we are going to create a criminal offense called ‘political Islam’ in order to be able to move against those who aren’t terrorists but are preparing the ground for it,” Kurz said was quoted as saying by Al Jazeera.

The Austrian government also plans to simplify the process of closing associations deemed to play a role in “radicalisation”.

“Those who were recently released will be electronically monitored, by means of anklets or bracelets. This is a serious encroachment of privacy but, in my opinion, it constitutes a necessary step to minimise the threats posed to the population,” Kurz said, as quoted by Sputnik.

These measures come in the backdrop of the November 2 terrorist attack in Vienna that saw a gunman believed to be a supporter of Islamic State opened fire and killed four people.

Sputnik reported that the assailant, an Austrian native of ethnic Albanian descent had been released from prison after being sentenced to 22 months incarceration in 2019, for terrorism-related offenses.

Earlier on Monday, the Austrian police had arrested 30 people in a series of coordinated anti-terrorism raids.