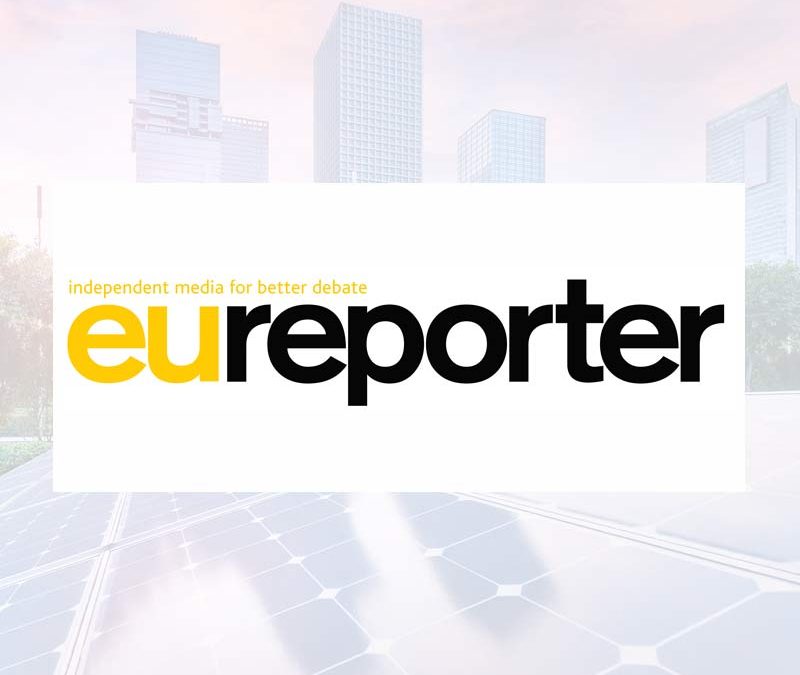 There are 251 Ukrainian citizens held captive in the separatist regions of Donbass, according to the Human Rights Ombudsman of the Verkhovna Rada of Ukraine Lyudmila Denisova, writes Willy Fautré of Human Rights Without Frontiers (HRWF).

EU Reporter (14.12.2020) – https://bit.ly/3mpzu1c – During a meeting with Melinda Simmons, the British Ambassador Extraordinary and Plenipotentiary to Ukraine, Denisova announced: “It is still impossible to monitor the observance of their rights and conditions in places of detention.”

Denisova petitioned the Ambassador to contact the International Committee of the Red Cross to strengthen their efforts to get access to the Ukrainian detainees in the Donbass regions outside the control of the Kiyv government.

Additionally, she asked Melinda Simmons to ask the representatives of her country to support the UN General Assembly resolution “The human rights situation in the Autonomous Republic of Crimea and the city of Sevastopol, Ukraine” during the 16 December vote and to request the immediate release of all Kremlin prisoners.

The priority for Commissioner Denisova is to pressure the Russian Federation to abide by the Vienna Convention on Consular Relations, to which Moscow is a party. This convention provides Ukrainian officials such as The Verkhovna Rada’s Commissioner for Human Rights, the possibility of visiting all Ukrainian citizens, including political prisoners in the temporarily occupied Crimea and the Russian Federation.

On 7 December, Ambassador Silvio Gonzato, Delegation of the European Union to the United Nations, made a statement on behalf of the EU and its Member States at the 75th United Nations General Assembly ruling on the resolution on the Problem of the militarization of the Autonomous Republic of Crimea and the city of Sevastopol, Ukraine, as well as parts of the Black Sea and the Sea of Azov [Item 34 a) – Prevention of armed conflict].

HRWF is aware that several terminologies are used in Ukraine and international institutions such as the OSCE to qualify the status of the Donbass areas that are out of control of the Kiyv government. The choice of HRWF was determined by the most used one by the media, think tanks and NGOs in Western Europe.